This week, the shoe legend that is Christian Louboutin announced that he is expanding his nude collection, which originally launched in 2013, to include the Solasofia pointed ballet flats.

News of a nude shoe line shouldn’t be controversial – this is the shoe choice of the Duchess of Cambridge, after all – but as the shoes are available in a spectrum of creams, coffees and caramel shades, for women of colour this launch is revolutionary. 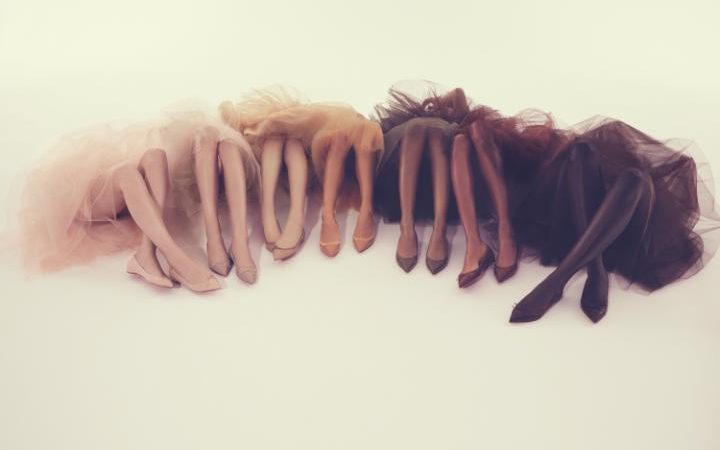 Because for women like me who have skin darker than sand, ivory and beige, finding an actual nude heel, or a nude anything for that matter, has been frustratingly difficult.

Being mixed-race, my medium brown skin has never matched up to the typical ‘nude’ shades we’re used to seeing everywhere. From shoes to underwear and lipsticks, ‘nude’ has always essentially meant beige or cream, and eliminated my skin tone and millions of others completely. Even a Google search of the word defines it as a ‘pinkish-beige colour.’

‘Nude is not a colour, it’s a concept,’ designer Christian Louboutin told The Telegraph when asked why he decided to expand his nude collection. And he’s right. If ‘nude’ is supposed to look natural and fit your complexion perfectly, with underwear merging to look flawless under sheer tops, and shoes which should ‘disappear like magic and become a fluid extension of the legs’ as Louboutin says his new Solasofia pumps do, then why are so many skin tones traditionally left out?

Back in University whilst getting ready for a night out, one friend spotted me putting on my ‘nude’ shapewear shorts (the first of many nude buys I was convinced would suit me.) My friend, who has perfectly porcelain skin, mentioned that wearing white shorts under my navy dress wasn’t a good idea. She was right, it wasn’t, but they were in fact ‘nude’ as stated on the M&S website I bought them from, they just weren’t my nude.

Instead they looked like ridiculous cycling shorts against my brown legs, and so the debate ended with said friend writing a lovely ‘review’ of the shorts on the site. I like to think she prompted M&S to change the name of the shade to what it is now known as; Almond.

Other brands have also realised that the term ‘nude’ is misleading. A quick search online shows that many other brands including Wonderbra, Undiz and Next, are now calling their previous ‘nude’ shades names like ‘skin’ and ‘neutral’. but whilst Next now offers ‘chocolate’ and ‘mocha’ darker shades of shapewear, too most of the other brands remain woefully white. 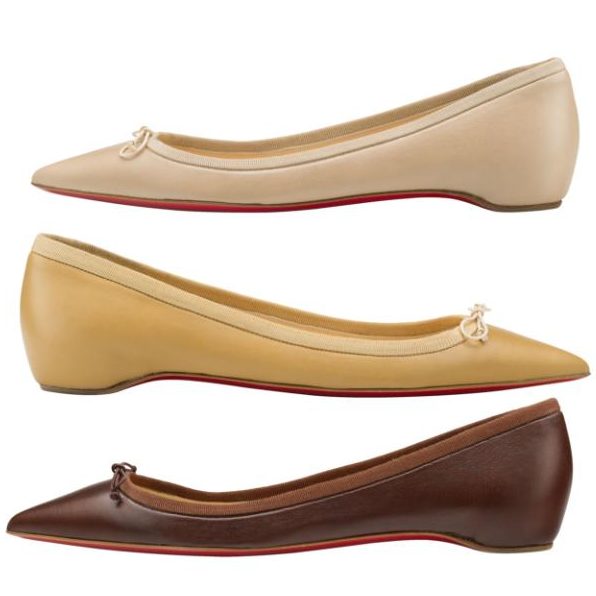 Considering there are over 4.5 million non-white women in the UK alone, it’s about time the fashion industry called time on the so-called universal ‘nude’. Here’s hoping the message behind Louboutin’s designer shoes filters down to the high street soon, too. After all it would be nice to get a pair of flesh-coloured tights to go with those shoes – and your bespoke skin tone.

Written byKrissy Turner
This article was originally published on The Telegraph