“It’s as if the older you get, the less you are revered or respected. That doesn’t make sense to me. It should be the opposite.”

The first time I laid eyes on Belinda Becker, she was featured in a New York Times write-up titled “A D.J. Could Save Your Life Tonight.” In the photo, you can sense that she’s making magic through music. When I met Belinda at her home in Brooklyn last week, the peacefulness and warmth in her space and the way she carried herself was magnetic. Her apartment was decked out with colorful mementos and sentimental photos of her with her daughter. There were thriving plants soaking sun by a window and DJ setup right above shelves filled with vinyl records. Being in Belinda’s space and presence made me forget that it was a brutal 15 degrees outside. (Not an easy thing to do, especially when wind is so cold that it makes your eyes water and your hands feel like they’re going to fall off.)

After she brewed mint Moroccan tea for the two us, we sat in her living room to have chat. I couldn’t wait to learn more about Belinda, the 55-year-old DJ, dancer, activist, and single mom. She was born in Jamaica, and when she was 13, her family moved to the Cayman Islands, then to Florida. It was politically tense and violent in Jamaica, she shared.

When 22-year-old Belinda moved to New York City after graduating from college, she saw herself writing for magazines like The Rolling Stone.

“Of course, when I get to New York City, I have meetings with all of these magazines and they tell me, ‘You have no experience,'” she said.

She was running out of money. But then, her fate turned. When she was at a nightclub, a man working there randomly approached her and asked, “Do you need a job?” Without hesitating, she replied, “Yes! I do!” She started out bussing tables. Then, one day, a club DJ didn’t show up. The manager was freaking out. “Can anybody DJ? Can anybody play music?” he asked frantically. Belinda, looking back, remembers telling the manager, “Well I’m not a DJ, but I like music and I’ve got some records.” 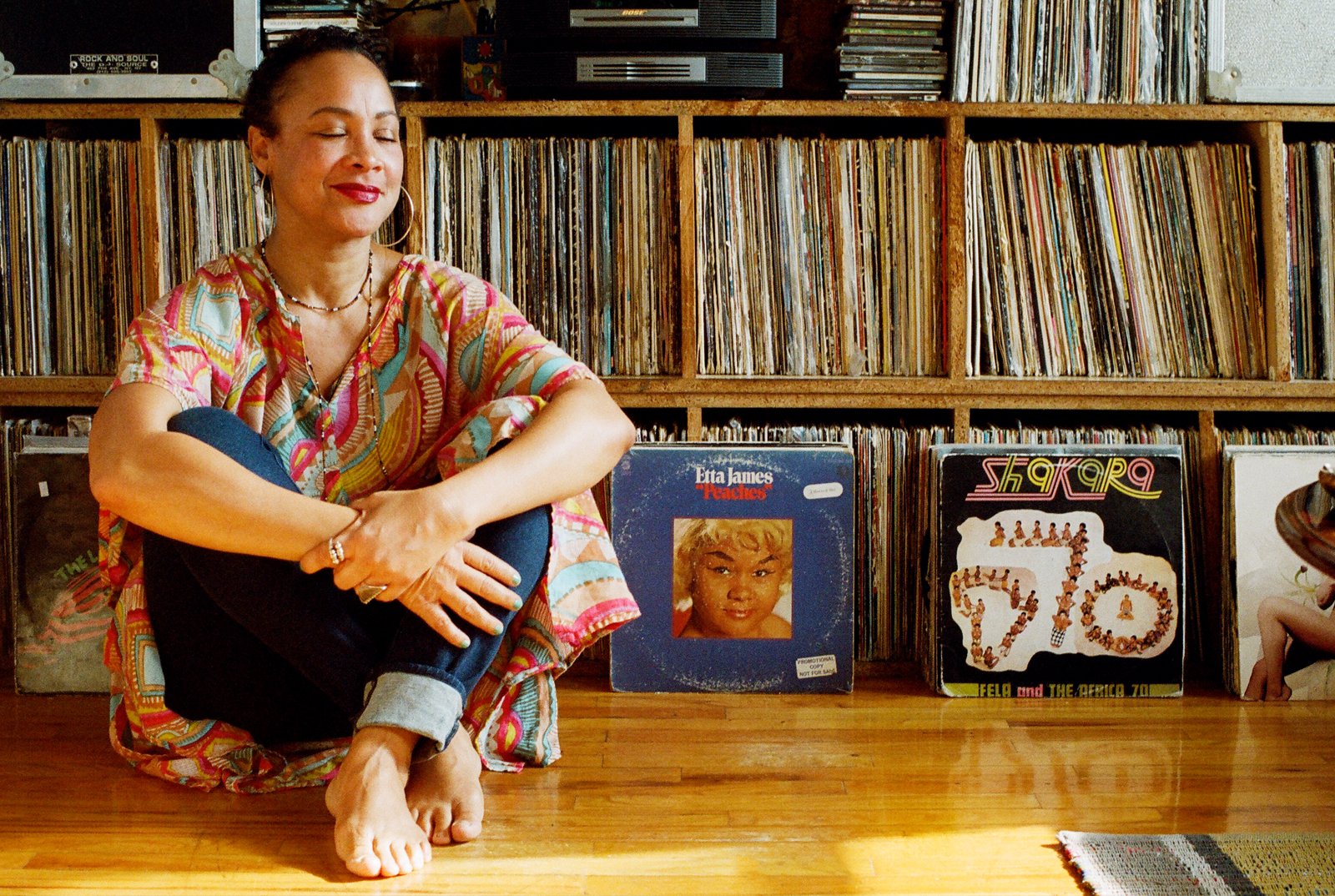 Belinda was at the right place at the right time. She didn’t start DJing that night, but when the opportunity presented itself, she owned it by honing her craft through lessons with DJs she knew. When it was her time to control the music playlist at that nightclub, she was ready. Now, 30 years later, she’s still at it.

At 37, Belinda became a single mom to her daughter, Willow. She passed up a few DJ gigs despite needing money. The exchange was having the opportunity to be a hands-on mom while raising her daughter independently.

“I’ve always worked and made money. I’ve been able to give her everything that I think that she needs,” she explained with confidence. “I don’t regret becoming a single mom because my daughter is such an amazing person and I got to raise an amazingly smart, funny, person.”

Like music, dance is Belinda’s lifeline—a ritual she couldn’t live without. Her speciality is Afro-Haitian and Afro-Cuban dance, which she describes as deeply spiritual movement.

“Dance, to me, is my religion and my church. That’s where my community is. That’s where I go if depressed, angry, joyful, or if I want to celebrate,” she explained passionately. “If someone’s passed away, I go and I dance.” 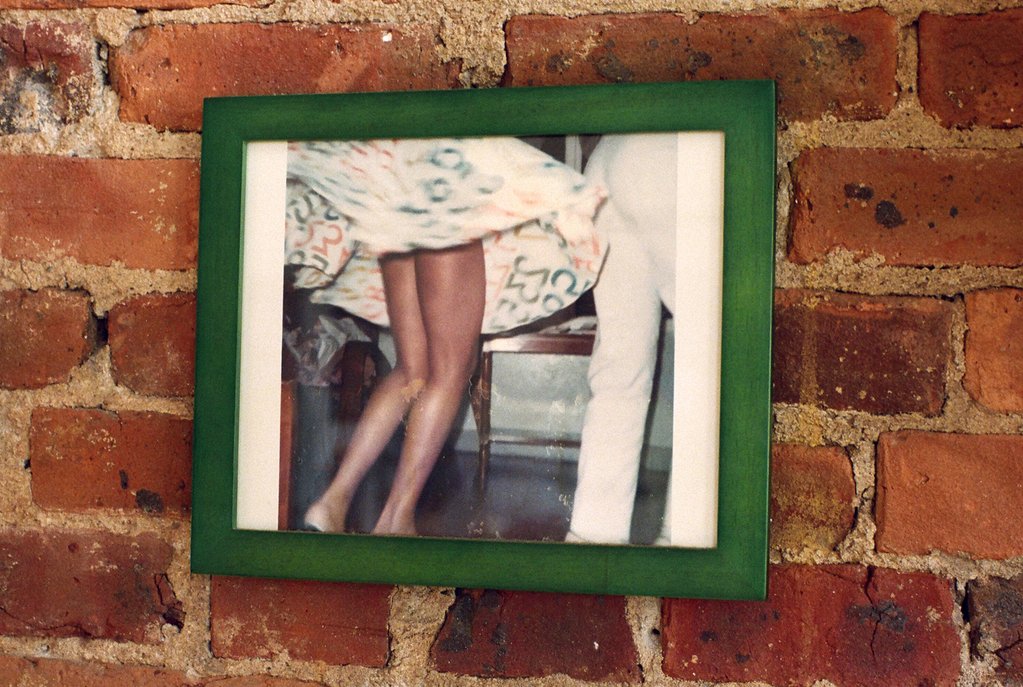 She’s also been an active member of Dancing for Action, an activist dance group that protests against racism and advocates for human rights. The group participated in the Women’s March the past two years. On top of that, Belinda donates her talent to non-profit organizations and fundraisers for Haiti, Mexico, and the Caribbean. As a parent, Belinda felt even more compelled to give back to marginalized communities.

“We need an equitable and fair world,” she said. “Life is about giving back wonderful things. You advocate for the betterment of the world, especially after you have a kid.”

Belinda has no plans on slowing down because of “age.” As a dancer, getting older means that she can feel her permanent injuries more, but, she adapts and still finds movement and music to be healing. Getting older has been simultaneously peaceful and exhilarating for Belinda. 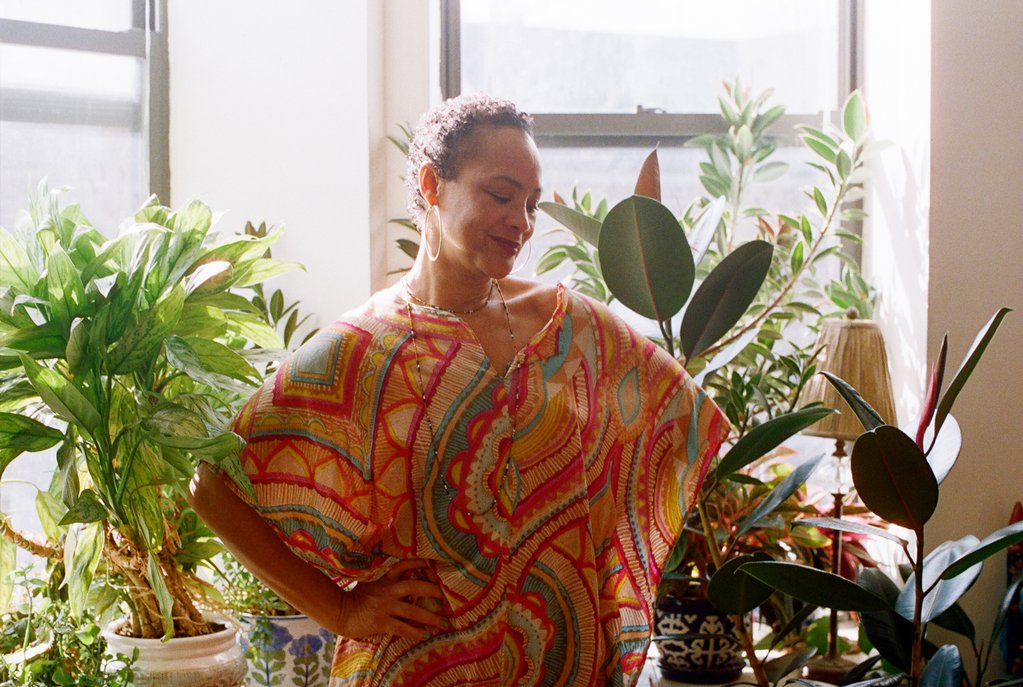 “I am comfortable in my skin. I’ve paid my dues. I know who I am and I can walk confidently,” she told me with utmost certainty. “I wouldn’t want to trade that for all of the craziness of my youth. It’s just at a point where you’re like, ‘Damn it, this is me!’ I’m going to live my life to the fullest and people can either deal with me or they don’t. I’m not going to dress like an “old woman.” I’m just going to be and this is who I am. So far, it’s working for me.” (~Aspirational~)

Unfortunately, she says, we live in a completely youth-obsessed culture where wisdom and years of experience is not valued. In Africa and the Caribbean, the culture revere older women—but in America, those who are getting older tend to be pushed aside.

“I come from a culture where age is revered because they are the keepers of the knowledge,” Belinda explained. “Say you work in the corporate world, you go up the ladder to gain more knowledge until you become the CEO or whatever. Why wouldn’t that translate in life? You’re a woman, you’ve lived, and you’ve gained knowledge or travel. I don’t understand why those experiences are diminished. It’s as if the older you get, the less you are revered or respected. That doesn’t make sense to me. It should be the opposite.”

As a woman of color, Belinda rejects not only ageism, but racism as well.  To get past bigotry and hateful ignorance, she arms herself with knowledge about her roots. She’s proud of who she is and where she comes from. Knowing the stories of her ancestors and learning about their courage, resilience, and creativity allows her to push through any hateful ignorance from trolls.

“I think a lot of problems stem, especially for people of color, from us being told that we’re ‘less than.’ All we know is that we were slaves and then we were free,” Belinda explained. “It’s this very specific history that we know here. We’re not taught about our ancestors in Africa or where we come from and all of the things that people of color have accomplished.” 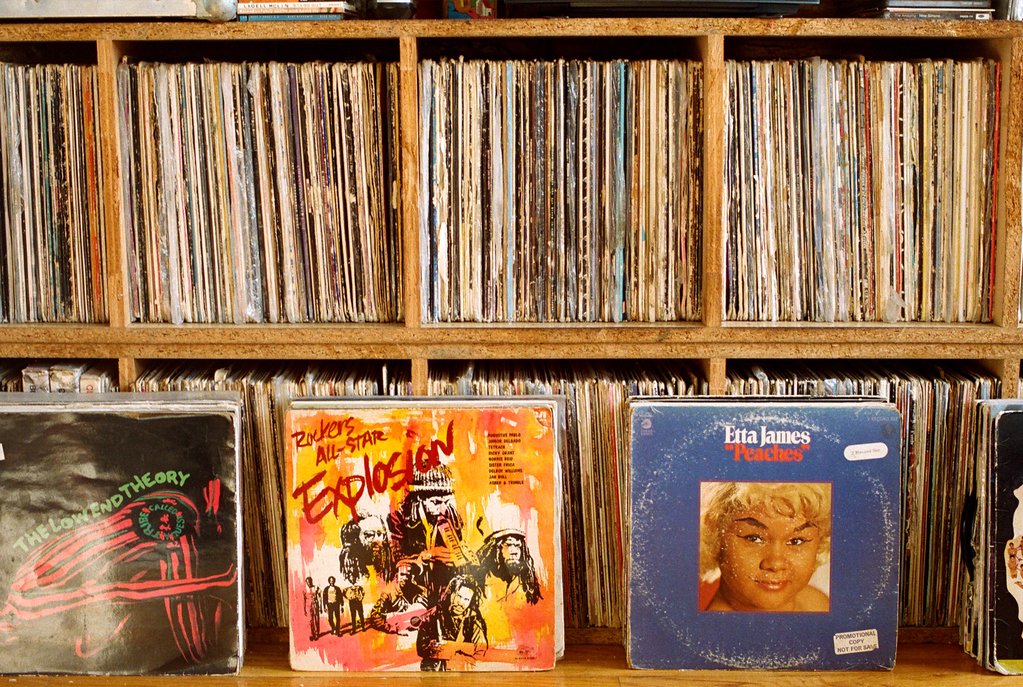 Belinda is a lifelong student with an insatiable desire to learn from her surroundings and community. From learning how to DJ and dance to becoming a single mother, she always stops to acknowledge the beauty of simple things.

“Everybody thinks life is about major milestones, but life is subtlety and nuance. When you understand that, it makes life so much easier and better. I can walk outside and see the sun and it hits the flower a certain way and I’m like, “Oh my god, that’s so beautiful.” Or, I’ll see a homeless guy and all these people just walking by him and I’ll say, “Hey I hope you have a good day.” And I see that he’s so happy that I’ve acknowledged his humanity. It’s just being present in every moment,” she told me as her eyes (and mine) welled up with tears. 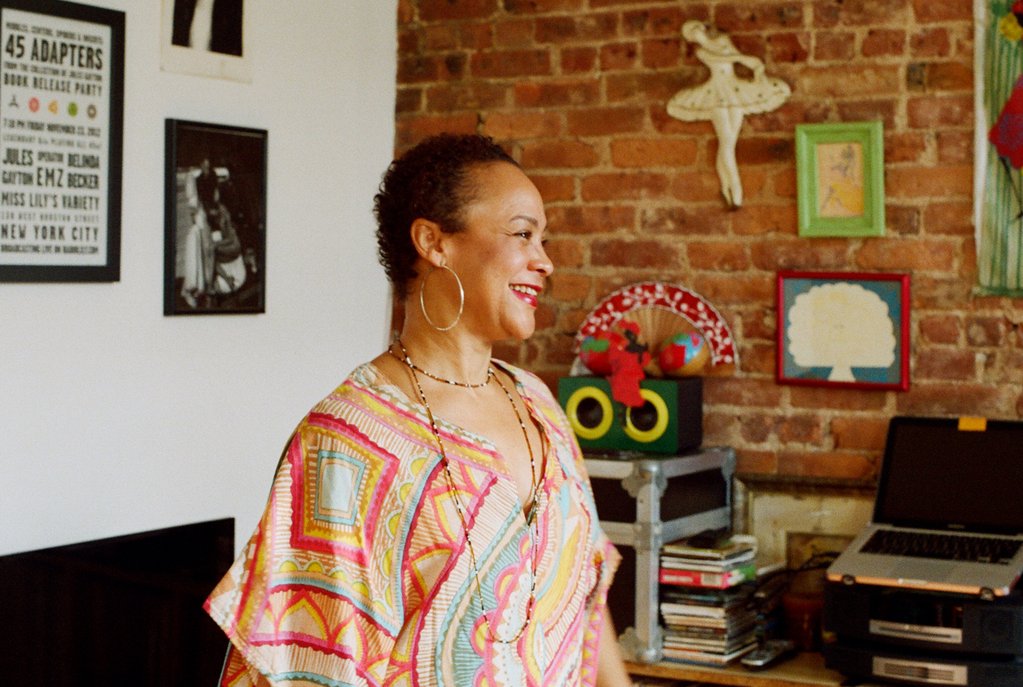 This article originally appeared on iconundies.com